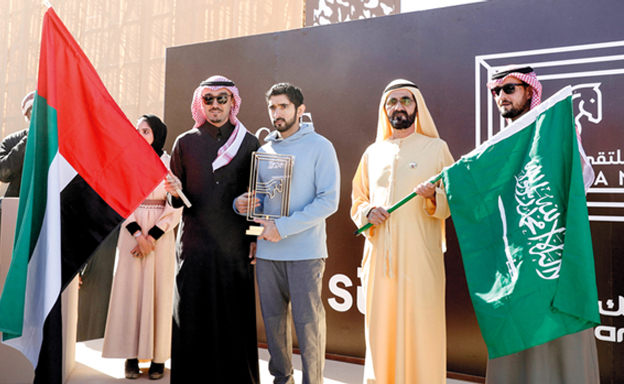 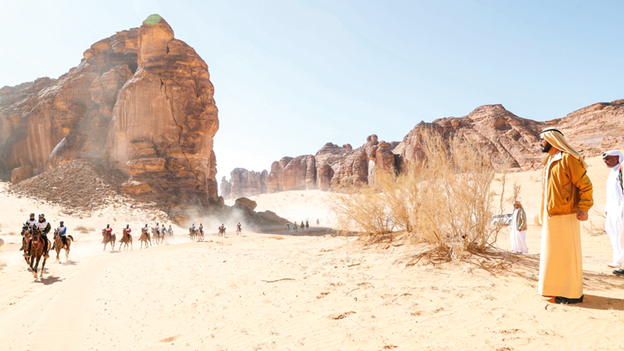 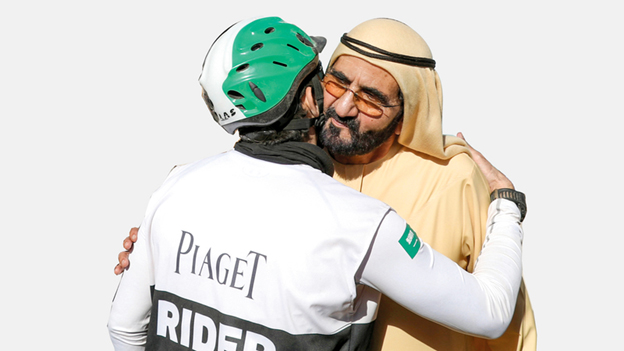 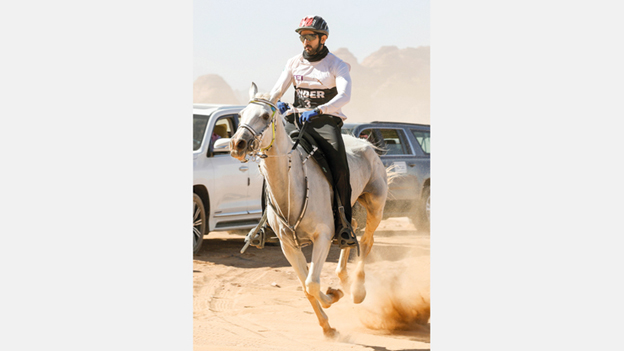 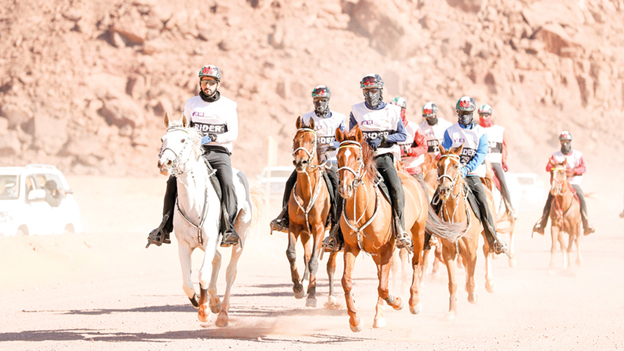 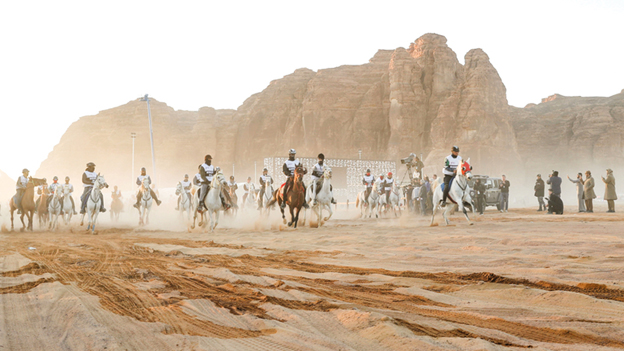 The CEI**120-km Custodian of the Two Holy Mosques Endurance Cup is considered one of the most important events on the horse endurance race calendar in the world. More than 200 riders representing 17 countries took part in the event.

Al-Raisi congratulated His Highness Sheikh Hamdan bin Mohammed bin Rashid Al Maktoum on his victory in the race and the new achievement for the sport in the Emirates, and his brilliant leadership of the UAE riders in this major event in which a large number of international riders participated.